Meeting Cove ( and how it didn’t go to plan) 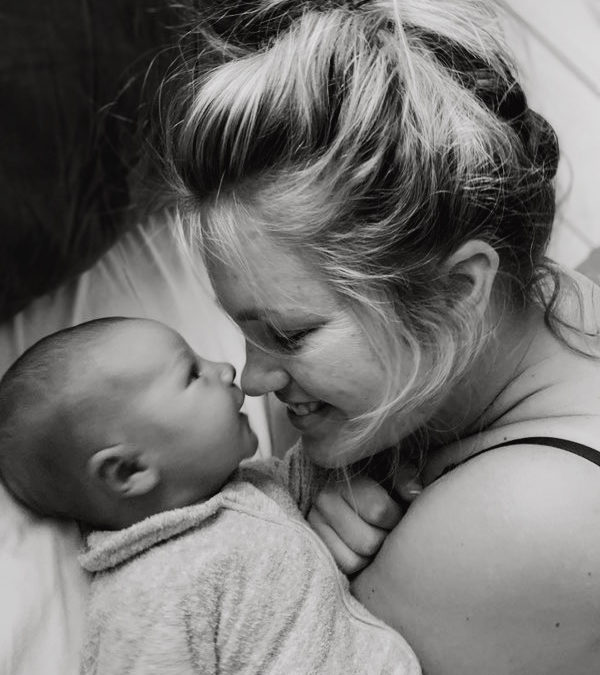 I saw him just laying there on the bench. He wasn’t really moving and I was being stitched up on the table, unable to move. Never have I felt more helpless and vulnerable in my life. They brought him over to me briefly so I could kiss his little soft cheek and when he cried apart of me did too because all I wanted was his little embrace. To feel his little warm body pressed up against mine and to bond with him celebrating what an achievement we had both made to get to this point.

They said he was finding it a little hard to breathe so he was put on oxygen and wheeled away into the NCIU. I remember a midwife coming in early that morning excited about my baby and I responded sadly that I hadn’t met him yet. I had spent 9 months growing him, had battled long and hard to bring him into the world and there I was in a dark, cold empty room- alone. I wondered what our little one was doing. who was feeding him? was he okay? I remember when I was in labor saying that all I wanted to do was sleep but now I couldn’t, my mind was focused on him.

The sun rose the next day and I was desperate to meet him. We couldn’t get up into the NCIU until 11 am where I was wheeled by my wonderful husband, brad to meet our little man. when we arrived brad wheeled me straight to him but we got told to go back to the door and wash our hands. Tears were gushing down my face as I washed my hands and arms and placed my white apron on. Finally, I was able to see him. He was laying on his stomach sleeping and looking ever so peaceful. I touched his back and it was warm and he squirmed- he knew it was his mama. I couldn’t stop crying and the nurse asked if I should be in here and I thought that of course, I’m his mother.

We had our first breastfeed and he latched quickly and we bonded for the first time. He had chords and needle marks and every time he moved an alarm went off which had me concerned at first but it was just a safety thing. I was so happy to finally have him in my arms. I never wanted to let go. Brad had a little hold and I cried some more. During the night I had to be wheeled up to our boy every 3 hours from my hospital room to the NICU. It doesn’t sound like much but when you have just had major abdominal surgery and you’re on heavy pain relief everything is a blur and very hard to understand. I didn’t sleep that night. It took too long to get ready every time and I wanted to make sure I was there on time to feed. One feed I couldn’t physically make it and I remember feeling so sad.

The next day he had been doing really well and responded positively to all the changes and they were really happy with his progress. I still remember so clearly the beautiful feeling of dressing him in a onesie that I had picked out for him before hospital. He felt like my baby now.

We named him- Cove Harry Geoffrey Rathbone and he has and continues to, change my world.

Self-Care tips for you, Mama bear!